• for the Rat King

Originally created for the 7-Day-Roguelike Challenge 2019, but it became too big. But instead of giving up we finished it a month later. 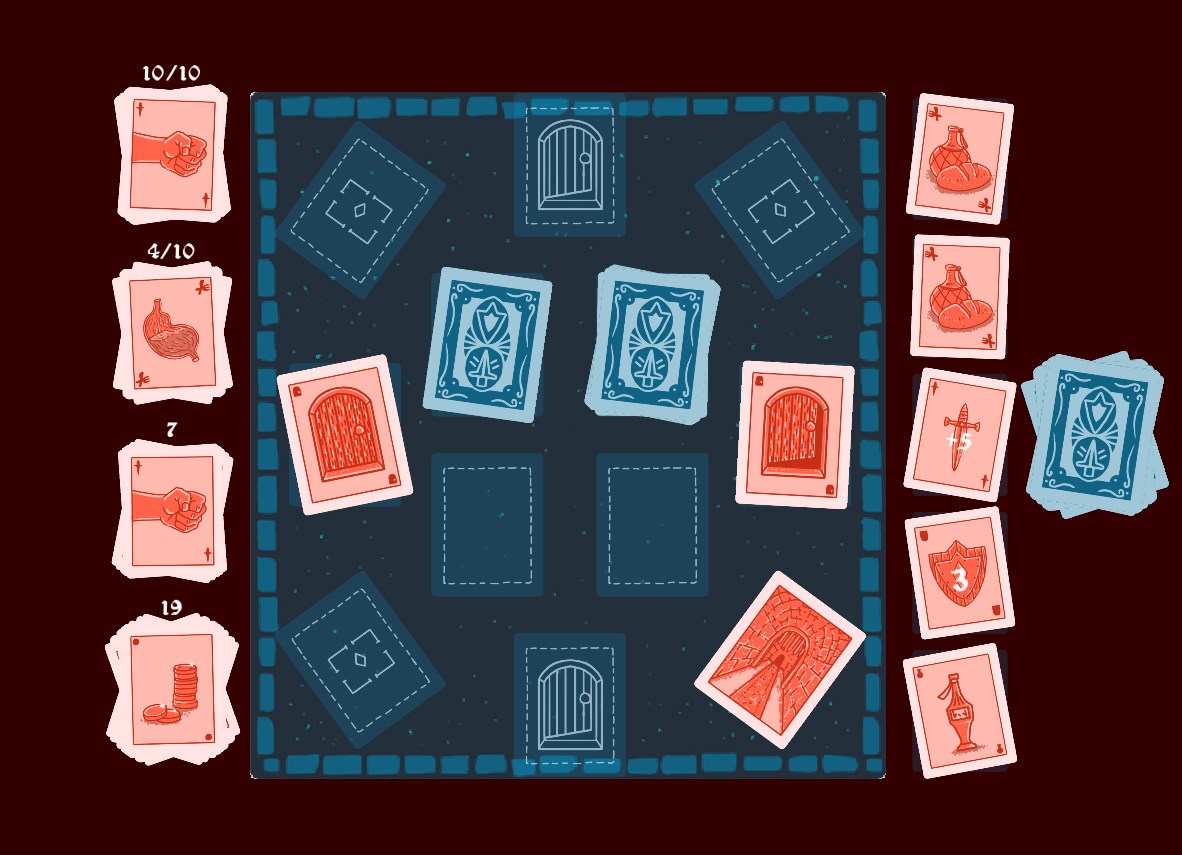 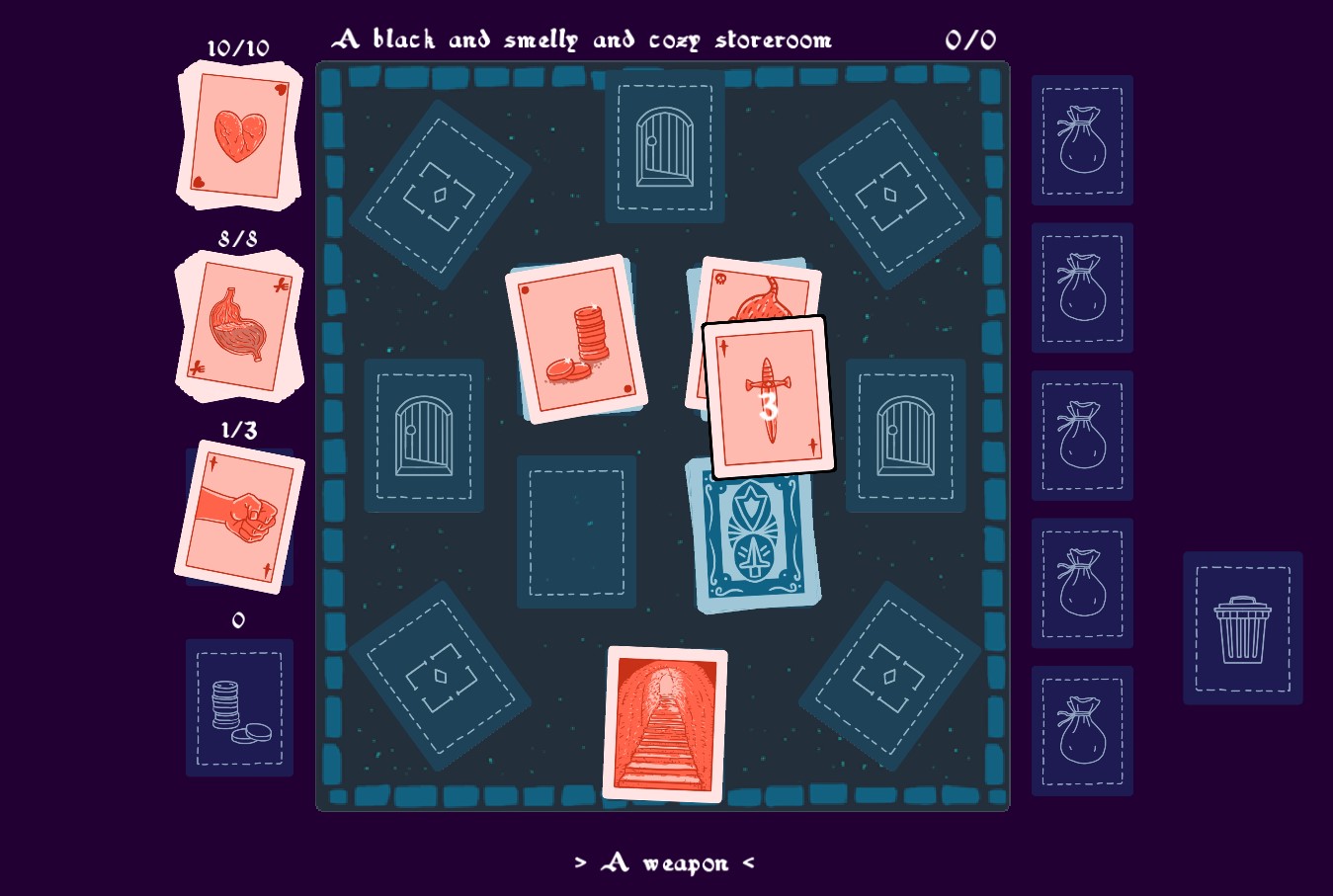